What are you looking for?

Forgiveness is a very important part of the healing process when dealing with trauma, hurt and guilt. It’s not always easy to do, but it is necessary in order to move on. Forgiveness is when you decide to change your negative feelings towards a wrong doing or mistake to release yourself from guilt and resentment.

Who hasn’t had their heart broken at some point in life? It happens to the best of us. Romantic relationships don’t always start, continue or end well. Whether it’s infidelity, abuse, disrespect or a list of other issues these relationships end up taking a toll on our lives. When these things happen we can start to over generalize the opposite sex. I’ve heard many women say all men are dogs or that there aren’t any good men out here. Instead of allowing these bad experiences to cause bitterness we have to forgive in order to release these negative feelings.

There have been quite a few time that I ‘ve had to forgive ex-boyfriends. Dealing with physical and emotional abuse is something that is hard to forgive someone for, but it was necessary for me to do in order to move on from the trauma of those situations. After leaving these situations it left me angry and guarded. I never took the time to forgive the men that affected me in a negative way. Nine times out of ten the people that hurt you are not thinking about what they did to you anymore. You are the only person holding on to what happened because it happened to you. But your ex is sleeping well while you are losing sleep being angry at them.

Arguments and wrongdoings from family and friends can be a lot tougher to deal with than wrongdoings from a significant other. Romantic relationships come and go, but family and friends are supposed to be there for us. But no one’s’ family is perfect. Sometimes there can be childhood trauma like abuse, neglect or disappointment, which shape who we become as adults. Our family members are the people that love and cared for us first, so when there are issues there it is a lot tougher to forgive because it feels like more of a betrayal.

More often than not when a family member or friend hurts you it is because they have been hurt in the past as well. Because of unresolved hurt, people are more likely to lash out at the ones closest to them. This doesn’t make their actions right, but it is an explanation for why family issues usually happen. When dealing with serious family trauma it is a good idea to work with a therapist to work through these issues. This can assist your journey towards forgiveness.

One type of forgiveness that many people neglect is self forgiveness. At some point in most people’s lives we have held on to guilt from a mistake or decision that we’ve made. This guilt can eat us up inside. Sometimes we can hold on to this guilt for years, which can cause a lot of stress and anger in our lives. We are always our worse critic, playing our mistakes over and over again in our minds.

We all make mistakes or don’t make the right choices at some point in life. Even though it is hard to do it is important to forgive people that have hurt you or treated you in a way you didn’t like. Most of all forgive yourself, which is one thing that can be even harder to do. Forgiving will release the anger and guilt leading to a better life for you.

Forgiveness is a process that will not happen overnight, but if you are willing to take the time to reflect and adjust your mindset, forgiveness is definitely possible and will be freeing.  Release yourself from the guilt, the anger and stress. This will improve your overall wellbeing and increase your quality of life. 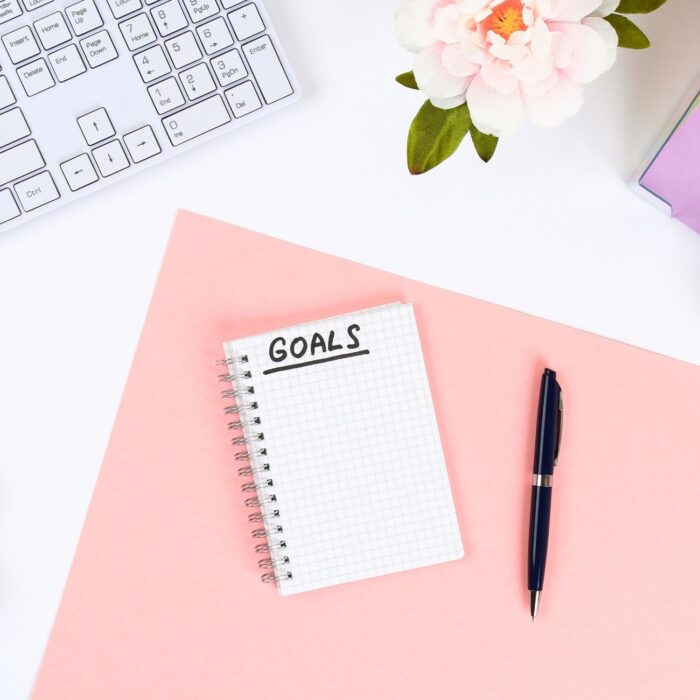 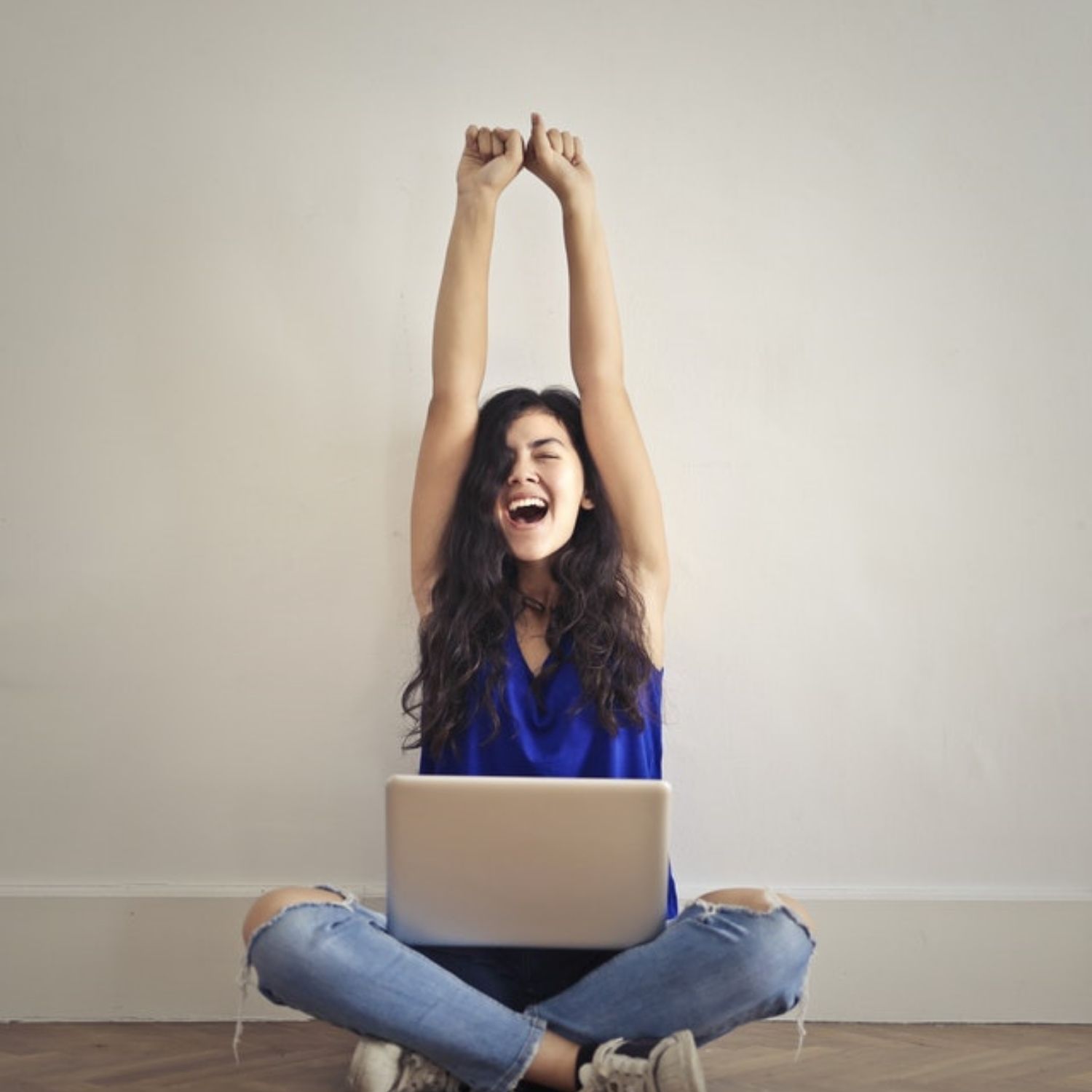 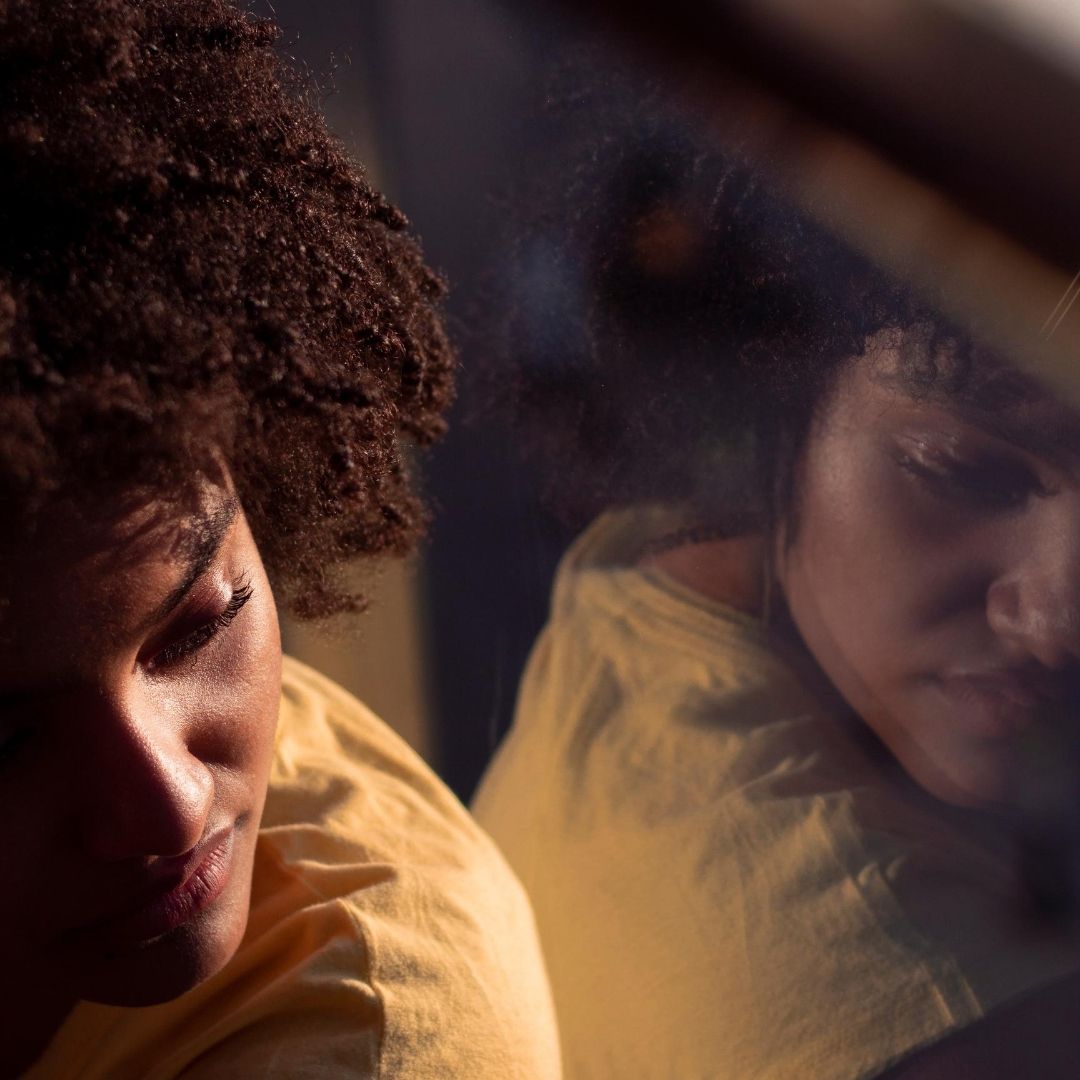 Hi! My name is Kim Frierson and welcome to Don’t Make Me Blush. I created this women’s blog to discuss the many topics that women face on a daily basis, such as health, skincare, and personal growth. I have had my own personal struggles with a hormone imbalance called PCOS, which affected my menstrual cycle, weight, skin, and hair tremendously.

What you can find here 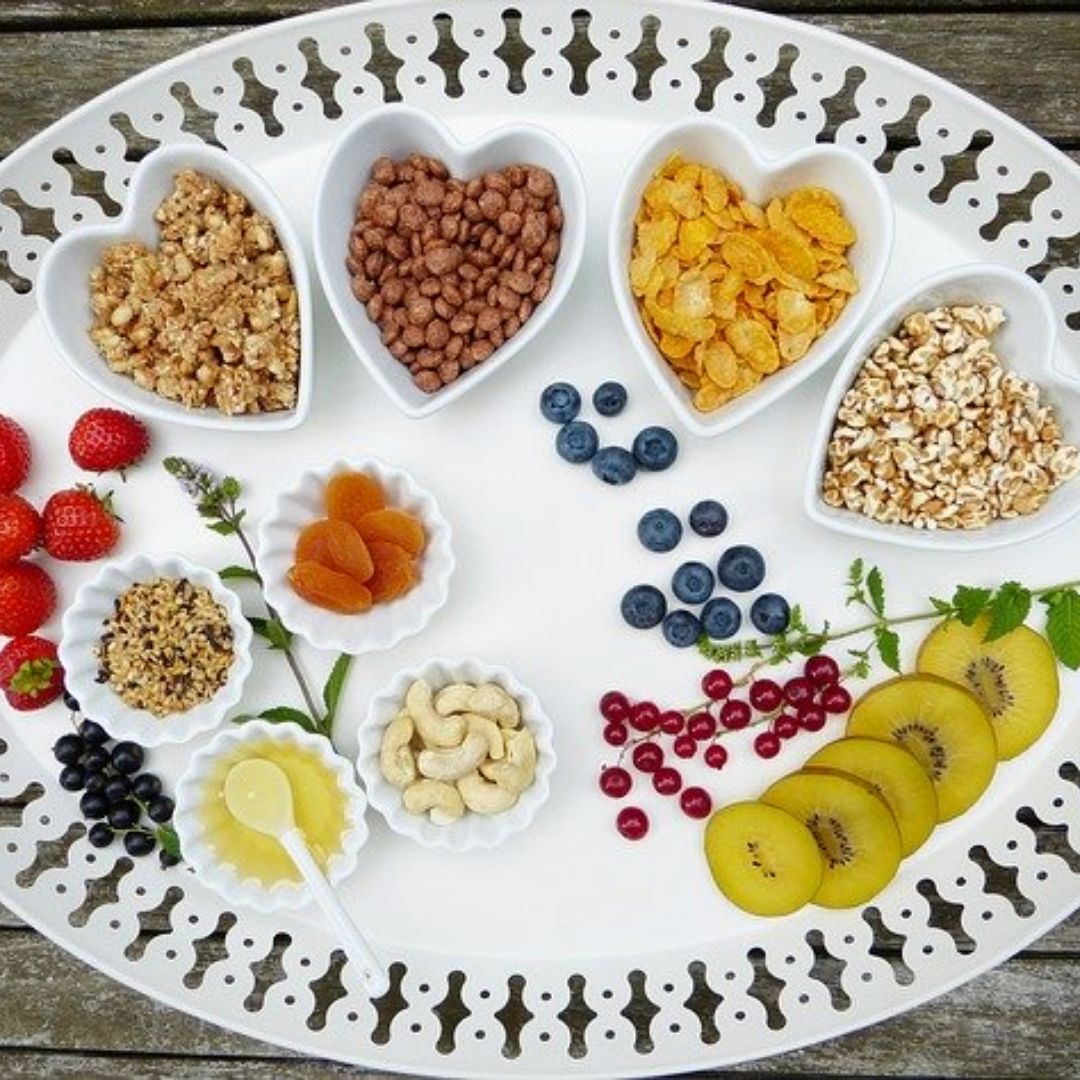 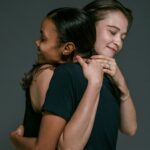 Why You Should Forgive?